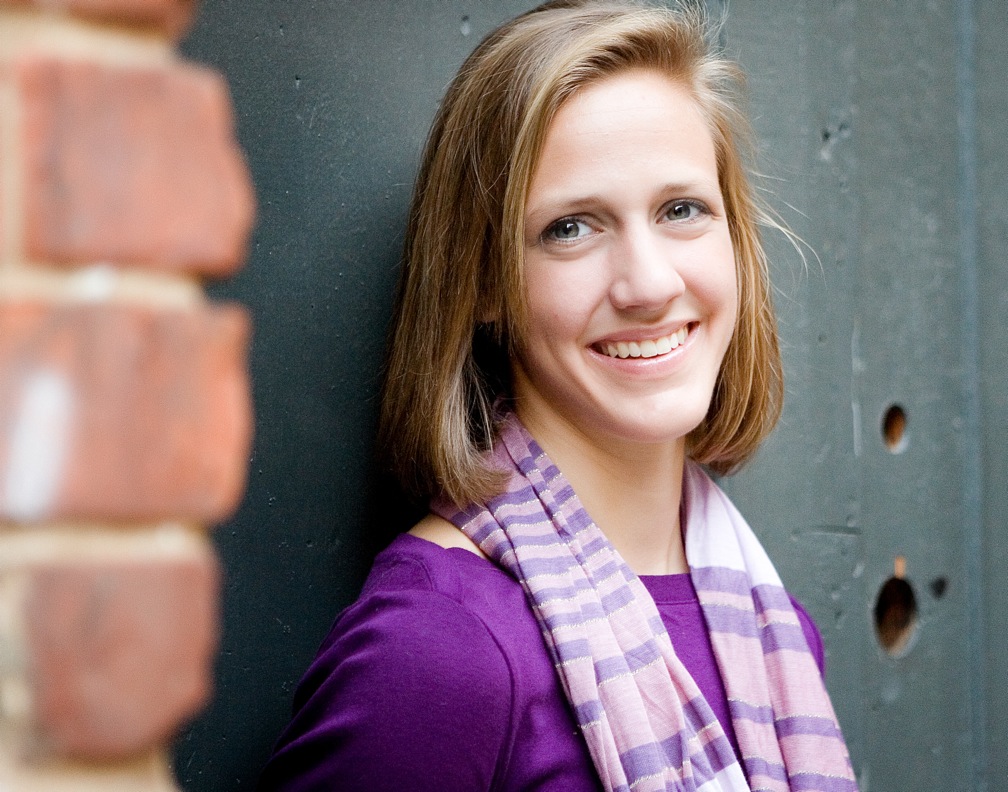 On December 28, 1993 Cole and Tina Portis anxiously awaited the arrival of their baby girl.  The joyous moment arrived and they held their precous blessing in their arms.  That night Cole returned home to get some rest and Tinas mom remained at the hospital with her because she was not feeling well.  In the wee hours of the morning Cole received a phone call that would change their li ves drastically.  Tina had experienced a brain aneurysm.  He rushed to be by her side as she went to be with the Lord.  The Lord blessed Cole with wonderful friends and family who came around him with with prayers and support of every kind.  After some quiet time spent with the Lord he returned home ready to tackle the journey ahead and trusting in the Lords perfect plan.  God provided a wonderful nanny who moved in and loved and card for SK as her own.  Shortly after SK turned 2 I interviewed for a part time job keeping SK  2-3 days a week while I was in college.  During the next 2 years we developed a close bond as she got to know my family and I got to know her extended family.  She spent many nights at my home with me and my parents and went on many dates with me and my boyfriend at the time.  She was even with me the night I got engaged to that previous boyfriend.  Cole worked long hours and was dating a woman out of town so we really never even had a conversation about anything other than information about SK and how much he owed me.  After two years I transferred to Auburn to get my masters degree and a friend of mine took over caring for SK.  Since she was such a big part of my life I would still get her on weekends when I would come home.  During that time I was doing a Bible study called Experiencing God and the Lord really convicted me about changes I needed to make in my life to be obedient to Him.  I discussed the changes I was making with my fiance and he was not on the same page.  The engagement ended.  A few months later I was at the beach with Cole’s mom & SK working on decorating and cleaning a beach house he had purchased.  Cole came down later in the week and one night we just began to talk.  Really have our first conversation outside SK and work.  It was almost like 100 questions, get to know you questions, and that night our eyes opened to each other in a totally new light.  We went on a dinner date the following week and I knew then that he would be my husband.  We dated exactly one year before we got engaged and then married three months later.  Since The Lord allowed me to develope such a close relationship with SK and Tina’s parents prior to one with her dad, our marriage was an easy transition.  After we wed I was blessed to get to leagally adopt Sarah Kathryn as my daughter. We didn’t realize it at the time, but that was just beginning of the of our adoption journey.