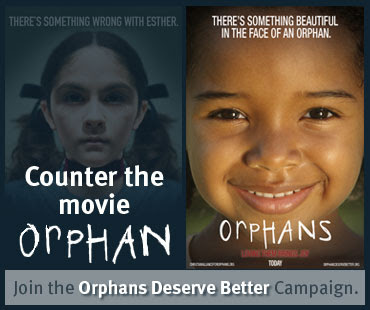 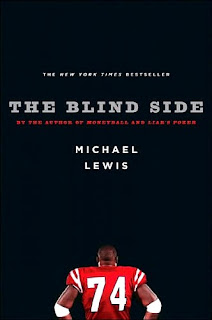 The Blind Side depicts the remarkable true story of Michael Oher, a homeless African-American youngster from a broken home, taken in by the Touhys, a well-to-do white family who help him fulfill his potential. At the same time, Oher’s presence in the Touhys’ lives leads them to some insightful self-discoveries of their own. Living in his new environment, the teen faces a completely different set of challenges to overcome. As a football player and student, Oher works hard and, with the help of his coaches and adopted family, becomes an All-American offensive left tackle. In the latest chapter of his inspiring story, Oher was a First Round draft pick in the 2009 NFL Draft, selected by the Baltimore Ravens. The Touhys were there to share the moment with him.