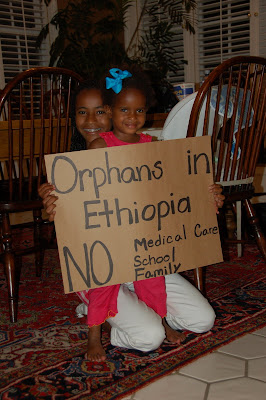 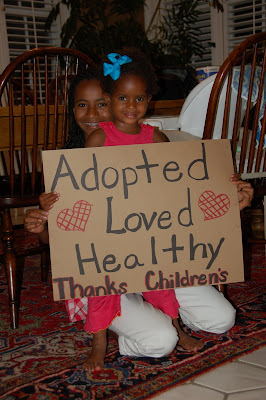 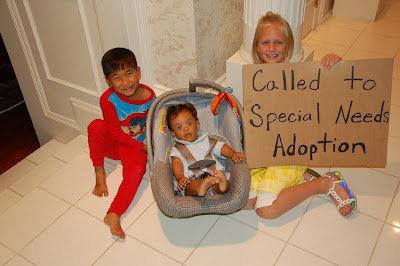 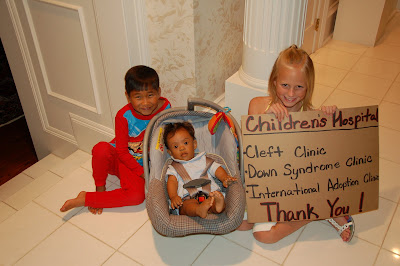 Last weekend we gave our card board testominy at Diasozo. It was a Christian Music concert to raise money for Children’s Hospital. Since we have used Children’s for Samuel, Emme, Zoe and Eli they asked us to take part. It was a fun night and we were sad we had to leave before the headliners took the stage, but the kids were getting restless and it was their bed time. As we were getting in the car my friend Brooke, who is married to Patrick of Disowning Kaleb, came out with Jeremy from Downhere. He has a 6 month old son with down syndrome and lives in Nashville (which is where my Eli was born). It was nice talking with him and I look forward to following along on their blog and watching our boys grow together.

There were so many “testimonies” I could have put on my cardboard, but for this it needed to be geared toward Children’s Hospital. Had it been more general mine would have read:

WHAT IS YOUR CARDBOARD TESTIMONY???? (leave it in the comments section)