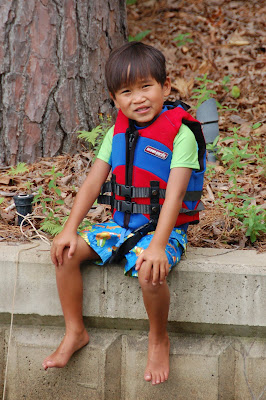 We are headed to Children’s Hospital in the morning for Samuel’s cleft palate lengthening surgery.  It was scheduled for April but they called the Friday before and said anesthesia wanted us to see his cardiologist for a check up before surgery.  If they would have told me that during the 2 months it had been scheduled we could have worked him in…… now four months later we are at their first available opening.  If there are no complications we should get to come home on Tuesday.  I’m a little worried that it might not be until Wednesday (which is his first day of Kindergarten and the others start school as well) since we don’ have to be there until 11.   That means he probably won’t go back until 2 and really cuts short his recovery time for the day.

Please pray for Dr. Grant, the anesthesiologist, his nurses, Samuel’s physical and emotional health, his heart to stay strong, his mother to have peace while waiting and watching him recover :-), for a quick recovery so he can get busy with Kindergarten and for the surgery to be successful and not require more!
I’ll try to post updates from the hospital!
Your prayers are greatly appreciated!!