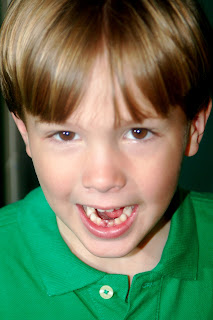 While at Disney Jon Cole lost his 1st tooth and swallowed it and the following day SK pulled his 2nd one. 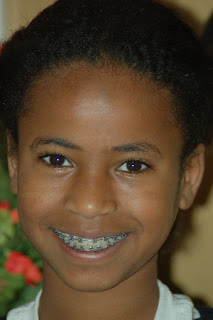 Zoe got her braces put on last week. She was so excited, I think because she had seen her big sister with them on.  We had a special lunch together before her teeth got sore and within a matter of hours my sweet girl was in pain.  The next 2 days she really suffered and couldn’t eat a thing.  She drank a few milkshakes but it was hard not seeing that beautiful smile.  Thankfully we turned a corner on the 4th day and now she seems fine! 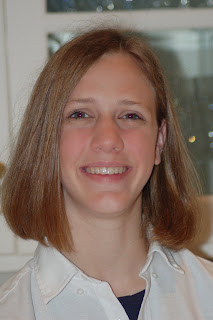 SK got her braces taken off 2 days ago and went in yesterday to get her retainer and boy did we get her good!  Being April Fool’s day, Cole called and asked me to get her Orthodontist to play a cruel joke on her.  During their consult they told her that they had measured her teeth wrong and her they were a few diameters off and instead of getting her reatiner, they were going to have to but her braces on for another 4-5 months !!  Boy did they do a great job of acting, even I was beginning to believe them.  Finally, after a good fifteen minutes of letting her sweat, we let her off the hook with a big April Fool’s 🙂  I think Cole and I have one coming.
last night Samuel completed out tooth marathon by pull 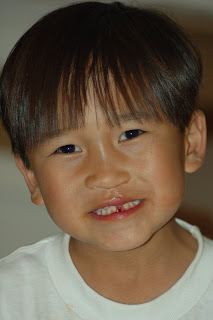 ing his 1st tooth.  I do not pull teeth.  I can’t even stand to see them wiggle.  His two bottom teeth have been wiggling for a while and today they began hurting him.  One was even raised up higher than the others and I told him it was ready to come out.  In between bites of spaghetti he decided to take a pull and …….woila !
It will only be a matter of days before the other one is gone as well.